So Saturday ended up being really unexpected.  My initial plan was to meet my friends that I traveled to Poland with (post here) and have a little Warsaw reunion in London.  We had booked a table for lunch at a really nice rooftop place called The Trafalgar that appeared to have an impressive cocktail menu. 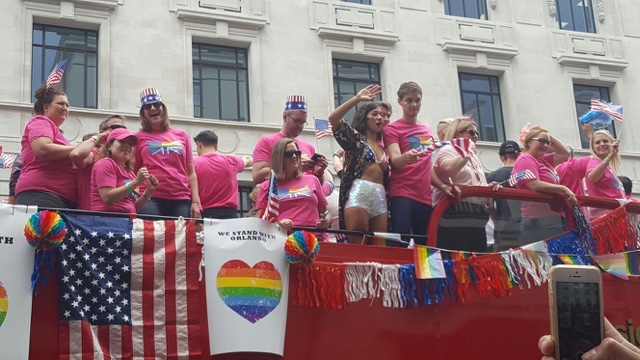 Nearer the time we realised it was the same weekend at London Gay Pride parade but we didn't think it would impact too much on our plans.  We then checked our trains and found that Charing Cross station was closed and therefore we would have to go to London Bridge and get a tube to Piccadilly which takes twice as long. 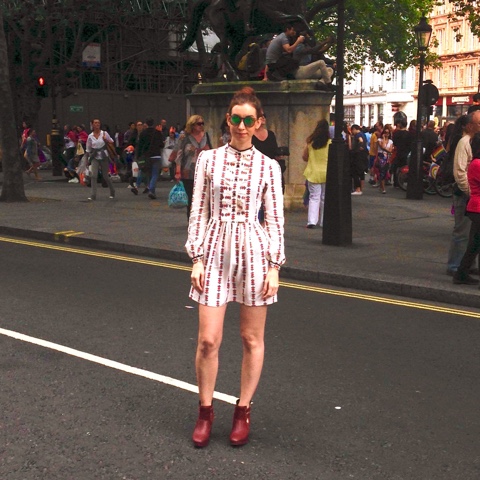 Anyway, we did that and walked across to Trafalgar Square, right opposite where the lunch was but we couldn't cross the road!  The parade was in full swing and there was so many people we just couldn't do the 30 second walk over to the restaurant.  Plus, two of our friends had been able to get in as they had come another route and the other two of us couldn't get across so we were totally stuck of different sides of the road! 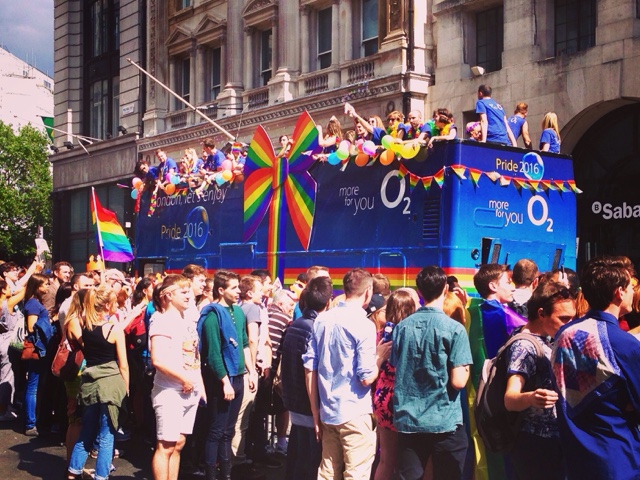 We tried for nearly an hour to get across and in the end decided to just enjoy the parade instead.  It was so much fun and had such a great atmosphere.  It's so lovely to see that people aren't put off by the awful events that happened in Orlando a few weeks ago. There was so much love going around with banners and posters stating #LoveWins and #LoveIsEqual. 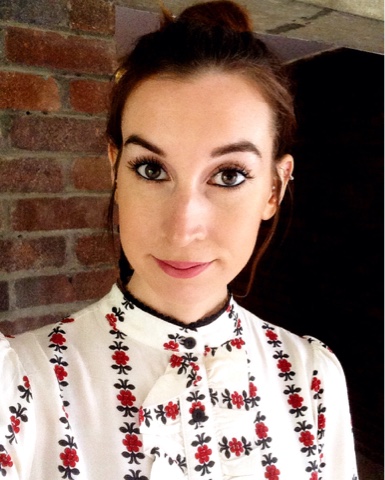 I ended up having such a lovely time.  Eventually our friends managed to get out of the place and meet us for a drink in Mayfair where two of us ended up staying late into the evening.

If you've never been to Gay Pride I highly recommend you go, it was so much fun, I will definitely be attending next year!