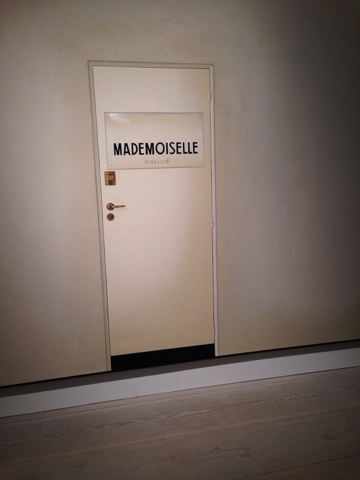 Last weekend I attended the Chanel and Lagerfeld exhibition at London's Saatchi Gallery. This was the same venue that I attended London Fashion Weekend (which you can read about here). 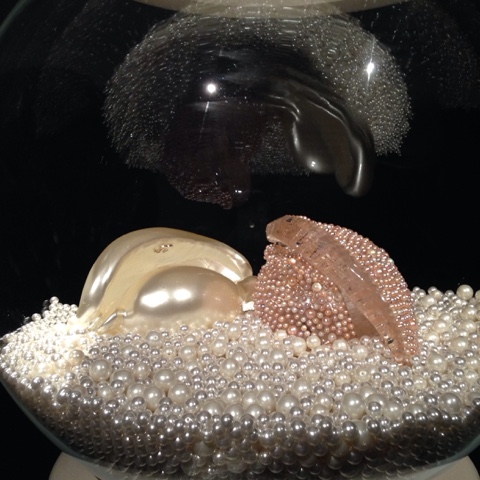 What I love about this venue is that most of their exhibitions are free.  However, the only problem with that is then the world and his wife decide they want to go and you end up queuing outside for 90 minutes in the cold just to see it. 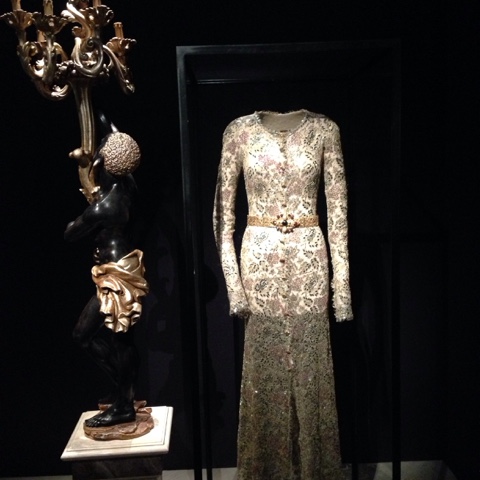 However, we decided to brave the cold and queue because I was really desperate to see the exhibition and knew it was only on until the end of the month.  Chanel is probably my all time favourite designer so I didn't want to miss my chance. 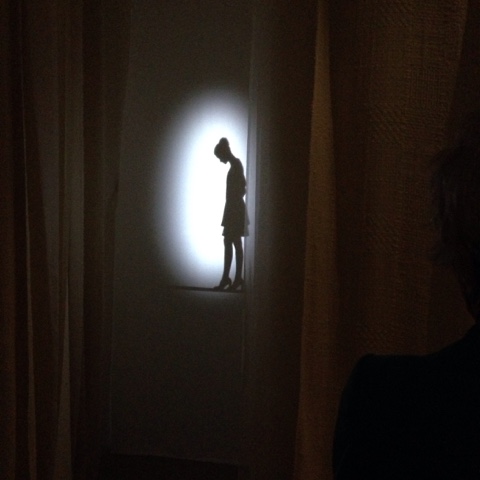 Luckily it was worth the wait and inside we were able to see some beautiful pieces of work from Mademoiselle Chanel.  Everything just glittered and sparkled and I think that's maybe what I love about her work. 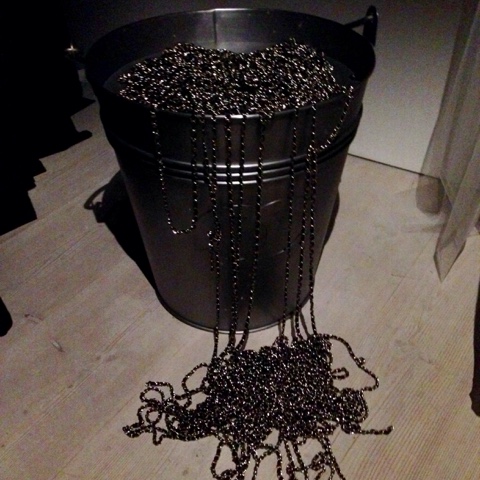 The exhibition was set out well rather than being your average walk round and look at displays.  They had a little screening room which played a short film directed and starred in by Karl Lagerfeld.  They also had a room with lots of iconic Chanel fabric hanging from the ceiling that you could quite easily get lost in. They then had a rather unusual sort of 'chill out' room with seating and walls made from leaves.  There were 3 different floors to look around so lots to see.  They also had workshops running, however, we didn't have much time for that after queuing for so long. 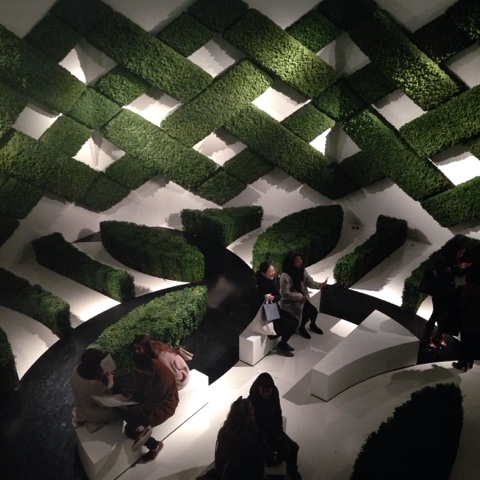 If you get a chance to see the exhibition I would definitely go, however, if you can get there during the week it may be less busy! 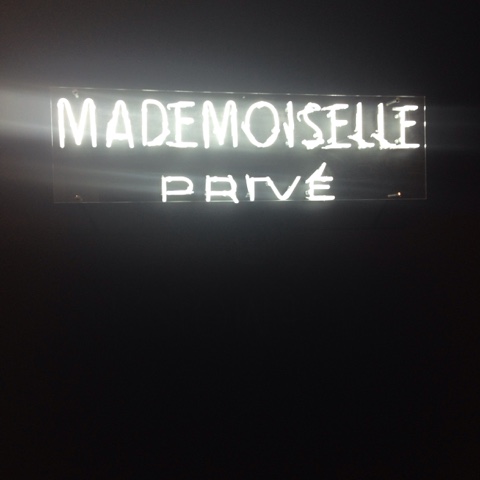 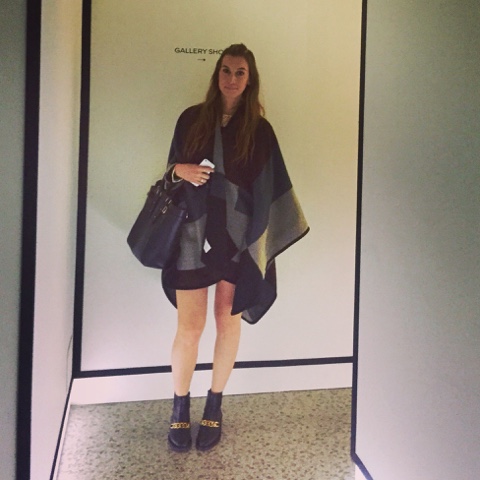