This time last week I took a trip to Germany for 2 days.  It was my first time visiting the country and I'll admit it's never been very high on my 'places to visit' list but seeing as it's so close to the UK and the flights were so cheap (RyanAir) I thought it was a no brainer. 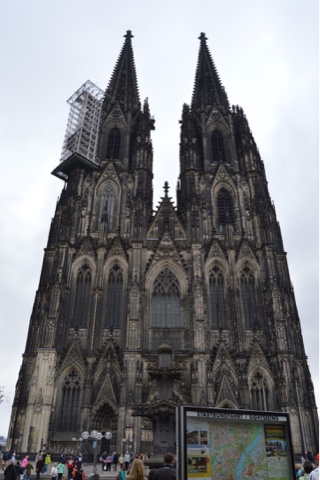 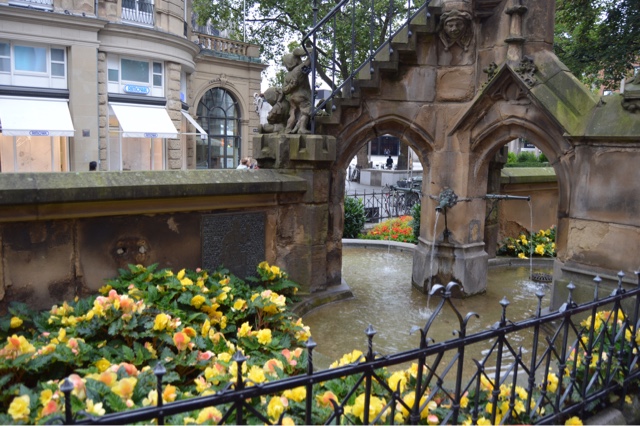 I was expecting the weather to be similar to the UK but in fact it was actually colder and rained pretty much the whole time.  I came somewhat prepared and for the first day I wore a black off the shoulder dress with my black leather jacket and white converse.  I changed that evening for dinner into a purple bodycon dress with sandals and then the following day I wore my new leopard print skirt, black t-shirt, leather jacket and converse.  I was comfortable enough for walking around the city but I kind of wish I'd worn jeans!

The fact that it rained the whole time we were there and it was very cold kind of ruined things a little bit.  We didn't want to be outside exploring as much which was a shame.  We also found the people kind of rude and lacking in customer service?  A lot of places only took cash which we didn't have and there didn't seem to be any signs stating this.  However, Cologne itself was a very beautiful historic city and I loved the Gothic feel of the cathedral.  They have a tonne of places to shop too. 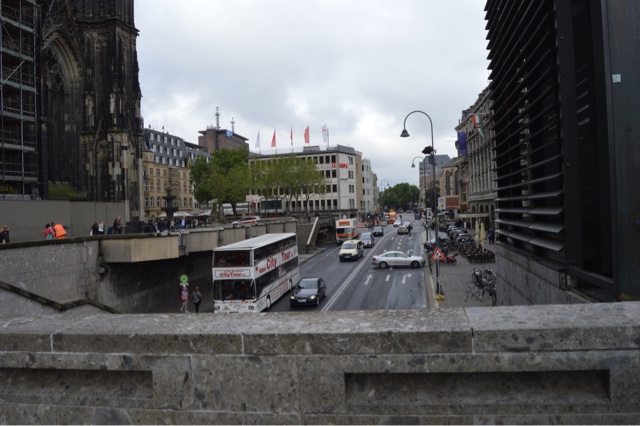 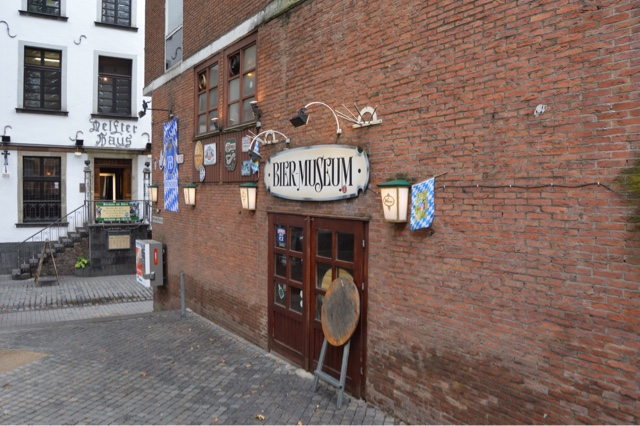 So before I went to Germany I thought it was all about beer and sausages?  However, Germany seems to have some of the best bakeries I have ever come across.  There were so many to choose from and such a variety of pastries I just didn't know what to have first!  Unfortunately a lot of them were cash only and we only had cards but that didn't stop us from indulging.  Who knew Germans were such good patissiers! 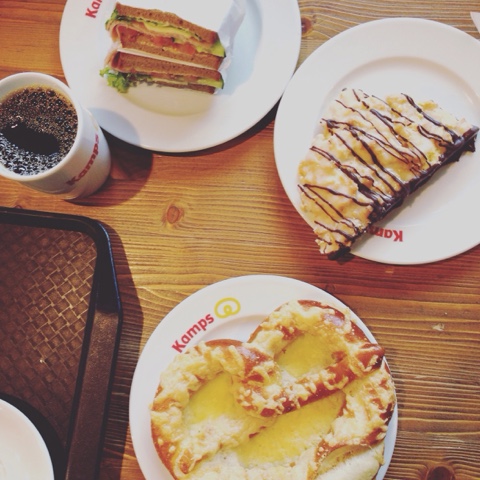 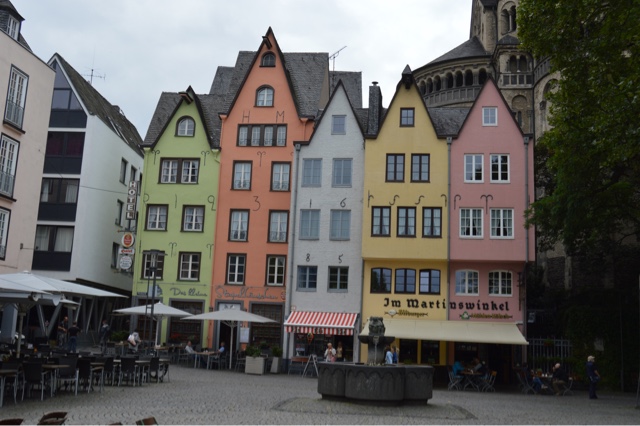 Have you ever been to Germany?  What did you think of it?