I'm back from my trip to the States and I had an amazing time (photos to follow!).  Here are some of the things I love about Florida.

How could I not post this first.  Being a Londoner this was one of the biggest differences I noticed.  The weather is just nice there all year round but May time is especially hot as it proceeds to summer.  I couldn't get enough!

Malls, outlets, Walgreens, Ulta; they have everything!  And it's so much cheaper than here in the UK.  The outlets were crazy cheap I wanted to go mad and I can never go into Walgreen without spending at least $50.

Americans are known for their love of fast food and I know it's not exactly healthy but when you're on vacation it's okay right?  So obviously I tried as much as I could; pizza, biscuit (different to ours), grits (looks gross but really yummy), pancakes, cookies, ice cream.  They are spoilt for choice and everywhere is open till late. 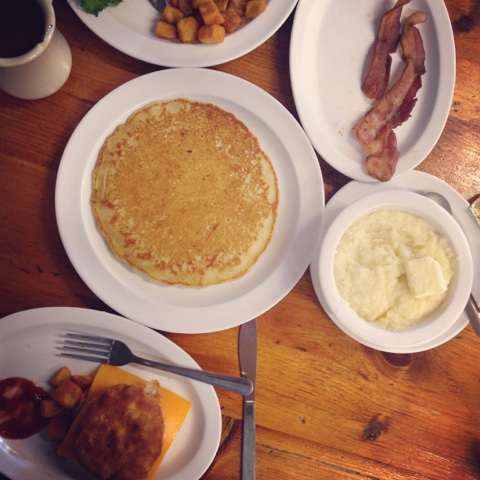 Expensive but worth it.  This place is a dream; the sand is white and the sea is blue (#nofilter).  They have a lot of fancy hotels with cool bars (just watch the price tag!).  They are so many Spanish people and Spanish places that I actually picked up a little Spanish.  In America!!  Haha. 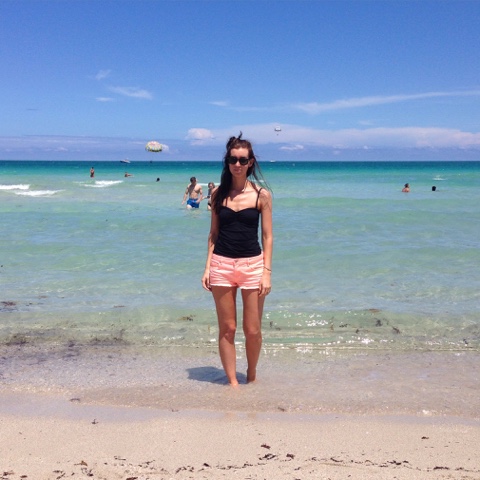 I went to my first baseball game whilst I was there.  I saw the Miami Marlins play the Arizona Diamondbacks.  The actual sport itself didn't interest me too much and it's quite a long game but the atmosphere in the stadium was great and there's so many other things going on with the dancers and the mascot, it was a lot of fun. 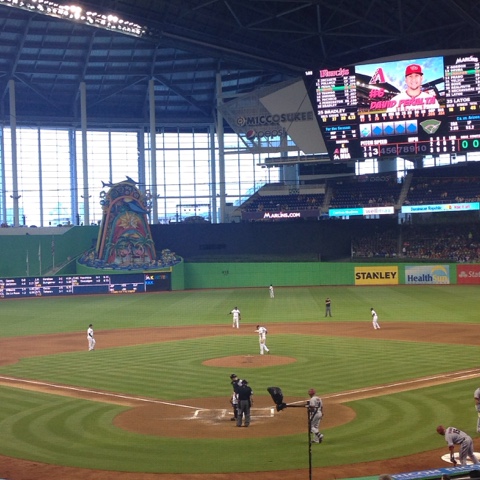 I was lucky enough to visit the oldest city in the whole of America.  The place is beautiful and so cute.  There were lots of little boutiques and cafes along little cobbled lanes with pretty wooden swinging signs outside.  We hired a moped and drove it around the area which was another first for me but I had the most epic time.

Set in Central Florida you can pretty much access everywhere.  It took us 3.5hrs to drive to Miami Beach and 1.5hrs to St Augustine.  You also have Kissimee about an hour away and Tampa about 1.5hrs.  There are also some beautiful parks here such as Cranes Roost and Lake Eola.  This is also where you'll find the outlet malls.

All their cars are so big!  This was another difference I noticed from the UK.  I guess it's true what they say; everything is bigger in America!  The roads are a lot bigger and the parking spaces too which is good.  You can also go on road trips to different states so I guess it helps having a bigger car. 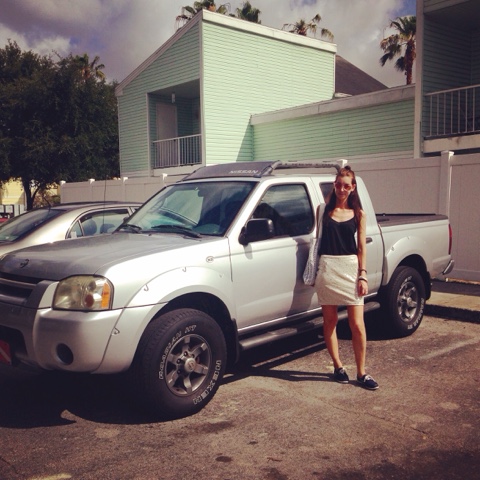 They love their coffee and you know what, I kinda love it now too.  I don't wanna be a coffee addict but because of the Spanish influences in Florida they do know how to make a good cuppa!  The cafe con leche was my favourite which is a strong cuban coffee.  I really don't think I'll find one in London :(

Now these are one things I don't like!  I know you're supposed to love all God's creatures but these buggers can do one.  I literally got eaten alive!  My poor English Rose skin was covered in bites, mainly when we were on the beach in Miami.  They itched so much and looked horrid.  That's one good thing about having cold weather in London, no mozzies!!