What I Bought in America

I'm sure this isn't going to be a particularly interesting post for people that live in the States but for us in the UK we get really excited about shopping in the US.
As you would have seen from my previous post (here) I visited Florida back in November which seems like ages ago now.  I was only there for 4 days before leaving to cruise around the Caribbean.  However, I obviously made time to shop whilst I was there.  We visited one of the outlet malls and also the Mall at Millenia.
In the outlet mall I bought two gorgeous dresses from Armani Exchange one was a black sleeveless bodycon for work and the other was a silk patterned sleeveless dress which I actually ended up wearing on one of the elegant nights on the cruise.  The dresses were on sale and I think they worked out £40 each, bargain! 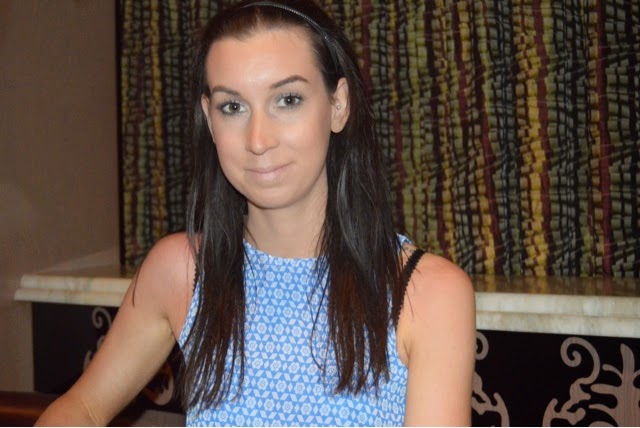 In the other mall I treated myself to a MacBook Pro as I have wanted one for the longest time and in the States they are so much cheaper (mine worked out £750) so I'm really pleased I have that along with my new SLR camera and can really get my blog on haha. 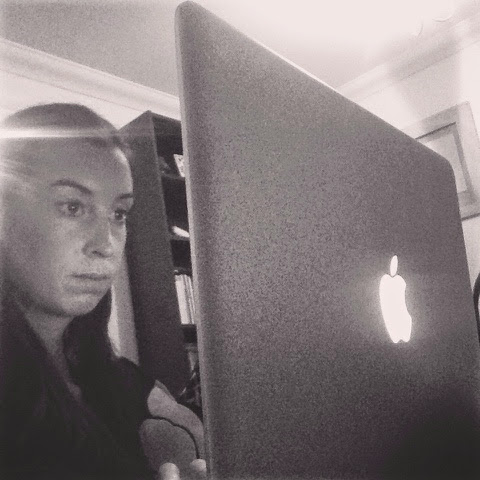 I also had to pay a visit to Walgreens whilst I was there.  I just love that shop.  I bought lots of make-up including Maybelline FitMe Foundation and Covergirl 3in1 foundation.  I also bought the Maybelline age rewind concealer, a L'Oreal eye shadow in iced latte, a Milani eye shadow in bella cappuccino, an EOS lip balm and some Crest whitening strips which I am yet to try.  Basically lots of stuff you can't get in the UK.  I think in all I spent about $100.  I can really get carried away in that place haha.
What things do you like to buy in the US?