Last week I entered a competition with London Fashion Weekend to write a piece for their blog.  I didn't win the competition unfortunately but they have given me a press pass to attend which I'm very excited about.  Anyway, I thought I would share the piece that I wrote with you.  The spec was to write about your favourite designer who would be featuring at Fashion Week.  I wrote about Christopher Kane.

Christopher Kane is a fashion designer from who got his first glimpse of fame in 2005 by winning the Lancôme Colour Award.  At the time, he was studying at Central St Martin’s College in and working for fellow designers Russell Sage and Giles Deacon.

Kane’s designs are very ‘out there’ and stand out from the crowd.  There is definitely nothing boring or bland about his designs and he is well known for his use of neon colours.

I first spotted Christopher Kane in 2009 when he launched a range for Topshop.  I think it was a great idea for him to work with a high street brand as it meant more people were able to afford his designs and I think it gave him a lot more publicity too.  That same year he won British Collection of the Year at the British Fashion Awards and then went on to win the New Establishment Award in 2011.

Some of my favourite designs from him are the iconic ‘space’ like patterns he has on some of his dresses, making them both girly and fun but edgy and slightly rock chick at the same time.

I think Kane’s designs are quite easy to spot and I think that’s such a great achievement for a designer, for someone to know your design just by looking at the clothes.  I think being unique in the fashion industry is very important and Kane does it well.

Last year saw Kane win Womenswear Designer Award which is another great achievement and I think there will be plenty more to come from this fabulous designer! 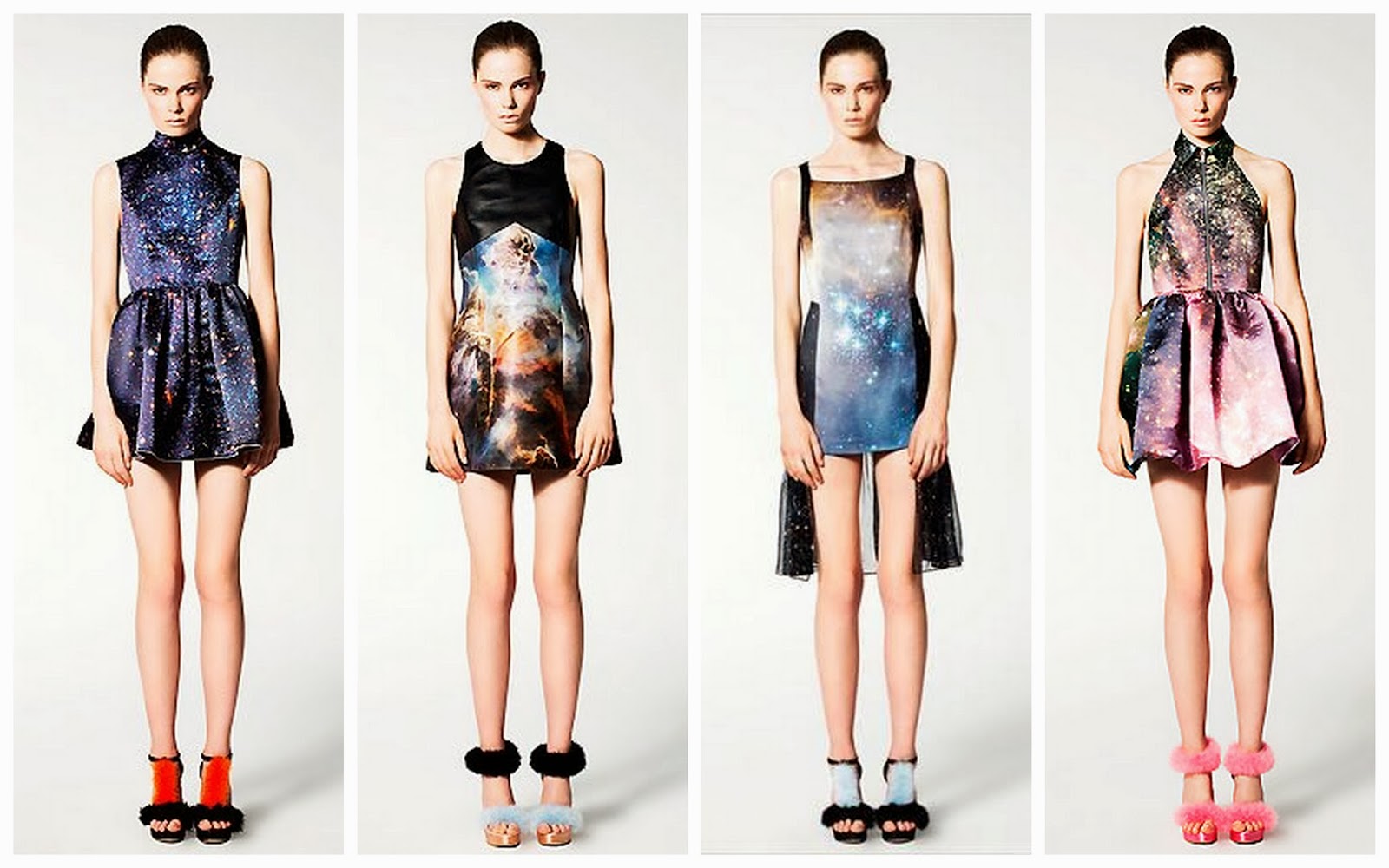