Friday the 13th has always had a rather ominous feeling about it.  It is known as a day of bad luck where sometimes silly little disasters will happen that may mess up your day a little but generally nothing awful.  I sometimes wonder whether it's just psychological and we just notice more bad things that day than any other.

However, Friday the 13th of 2015 was way worse than a day of bad luck but a day of tragedy that has struck and shocked the world.  I'm not going to write too much about it as quite frankly I'm fed up of hearing everyone's 'opinions' and 'judgments' all over social media but I wanted to show my respect and support for those suffering as I don't think it's something that can be ignored. 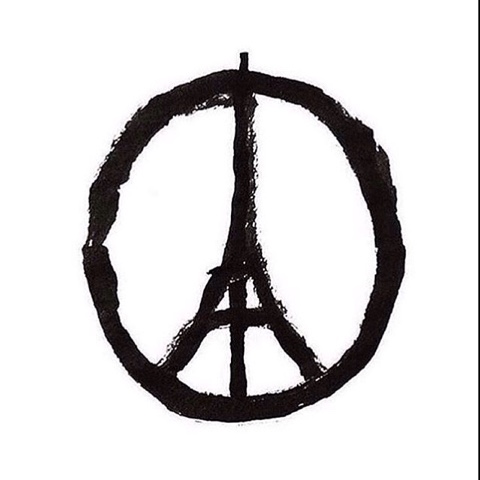 I hope acts like this won't scare us and take away the beauty that Paris brings.  However, it seems unfair to only mention Paris when clearly the world is falling apart.

Sorry to have such a sombre post today but I just can't stop thinking about what has happened and I really hope our faith in humanity can be restored.  I'm writing this on 16 November but it will be posted later due to scheduling. 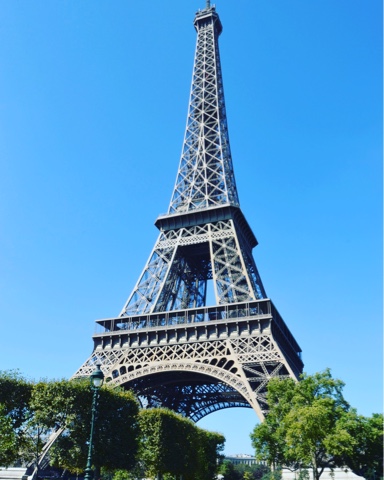 If you need some uplifting words you can see my Inspirational Quotes post here.